With Matilda opening TONIGHT- Thursday, November 4, we want to introduce you to the last few of our stars and also sharing their thoughts on what makes theater so special, their dream shows and favorite memories,  and also what skills they have gained from participating in theater and performance.   Don't forget- tickets are ON SALE NOW an going fast!!  Go to www.franklinoperahouse.org and get yours today!!!!

James Wood: (Michael)  James is a junior this year and says his favorite show thus far is Newsies.  James says that almost everything about theater makes him happy, but mostly the time with his friends.  He says there is always something for everyone personally in theater.  James feels that theater teaches you quick thinking, teamwork and communication skills.  Outside of theater, James enjoys art, video games and more.  He hopes to study something involving computer hardware after high school.  I'd like to thank my family and friends for always being there for me.” Arden Greenrod: (Tommy)  Arden is a 7th grader who loves going paintballing with his friends as well as track and field.  Arden believes that theater has improved his communication skills as well as boosting his confidence in public speaking.  Arden states that theater makes him happy because he can express himself in ways that he normally wouldn’t and allows him to have fun with his friends.  His favorite memory so far is when he and his friends started doing the Egyptian dance at the end of A Midsummer Jersey.   “I would like to thank Mrs. Finley for still running shows through the pandemic”! 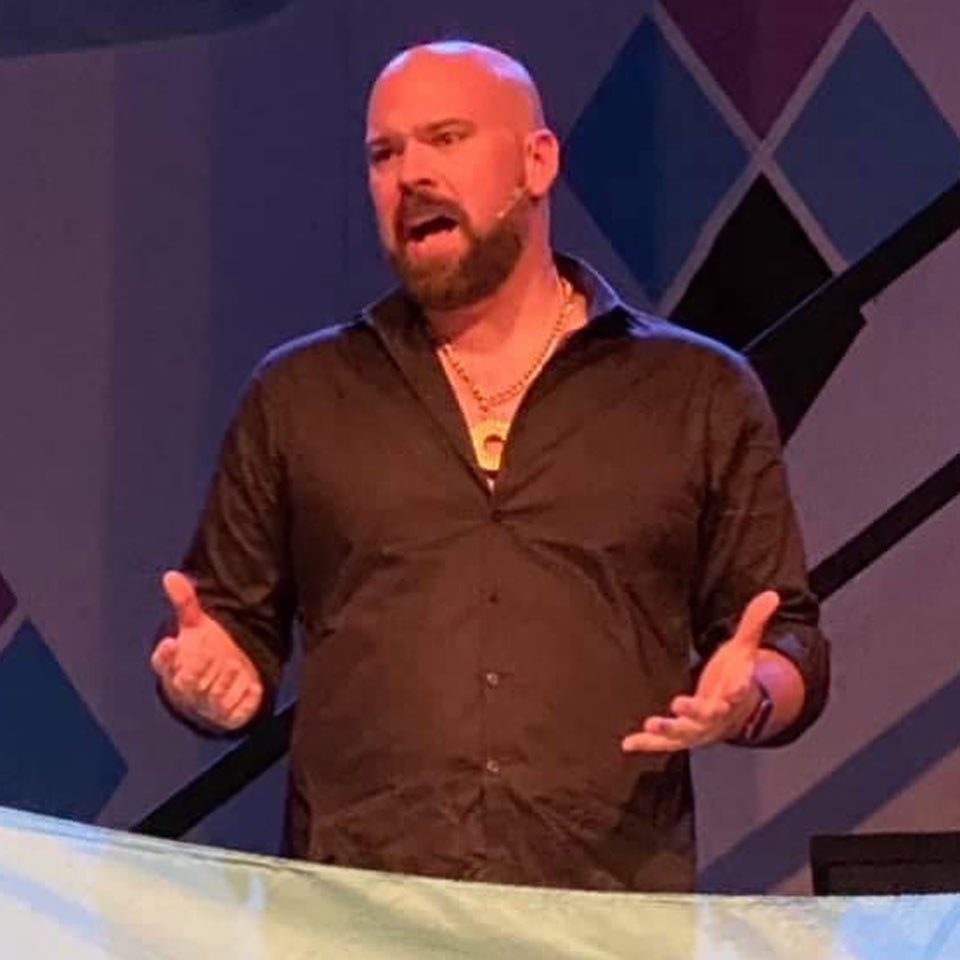 David Bedard:  (Ms. Trunchbull)  David is a math teacher at FHS who has been giving up his few spare hours from teaching and coaching basketball, to perform with both the FHS Players and Footlight Theatre.  This past summer, David performed as the evil Tony Delvecchio in their production of Disaster.  Prior to that, David also performed in Newsies and had performed in Grease when he was in high school.  David says that performing during the pandemic has had its challenges, but has been a great outlet to have!  David says that theater contributes to many skills such as collaboration, communication and time management.  He says theater provides a chance to spend time with and form bonds with people who share a common interest and is a great way to get a person out of their comfort zone!!  Thank you to all the students who persevered through these past 18 months to finally make this show happen!