With Matilda opening in just ONE WEEK!  We want to spend the next few days introducing you to some of our stars and also sharing their thoughts on what makes theater so special, their dream shows and favorite memories,  and also what skills they have gained from participating in theater and performance.   Don't forget- tickets are ON SALE NOW!!  Go to www.franklinoperahouse.org and get yours today!!!! Kadance Laro: (Amanda)  Kadance is a sophomore at FHS who feels that theater has provided her with numerous skills that will benefit her in the future, including teamwork and communication.  Kadance says everything about theater makes her happy and encourages people to participate because it’s a fun and unique experience to be a part of.  Kadance says that doing theater during Covid is a lot more work and very different.  They might lose a rehearsal or two due to Covid,  they need to work harder to make up the lost time. It's also very different not having a full house at every show with limited seating.  Performers thrive off the audience’s energy.  Kadance says her favorite show thus far was Newsies.  Kadance plans to attend Plymouth University after high school to study psychology and become a child therapist.  “I would like to dedicate this show to Mrs. Finley. She is so amazing, I can't thank her enough for everything that she does. She's taught me so much. I would also like to thank my family. They have always been there for me no matter what through all my crazy ideas. I can thank you guys enough- I love you guys so much!” 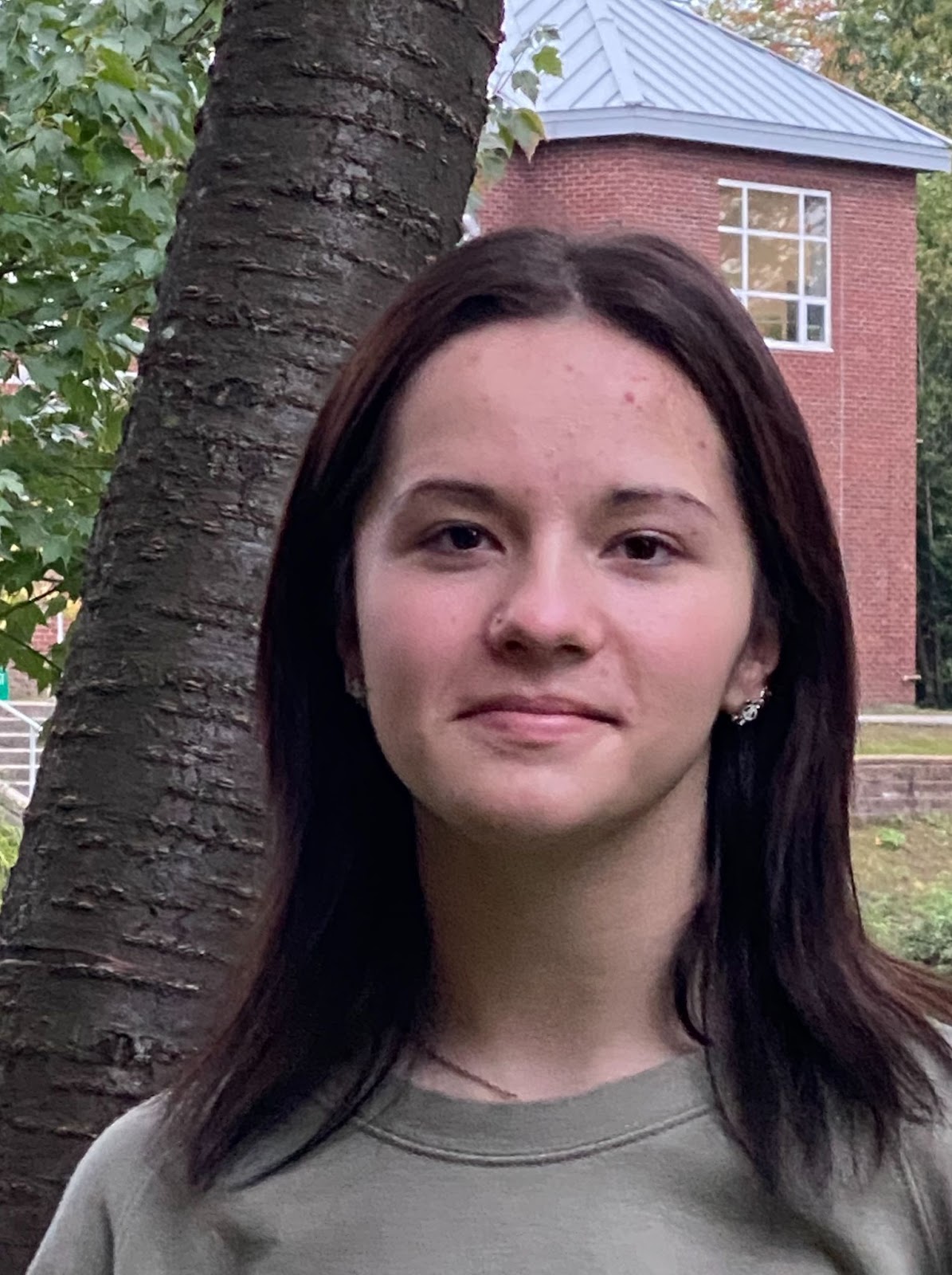 Brooklyn Valotta:  (Big Kid):  Brooklyn is a senior this year.  Brooklyn feels that theater has given her a lot of confidence and has boosted her social skills.  It provides an environment where she can be herself.  It’s a community that allows her to feel safe and welcomed and where anyone can just be who they are.  Brooklyn feels that theater strengthens collaboration and communication.  Brooklyn’s favorite show thus far is Sweeney Todd but her dream show is Beetlejuice.  Her favorite memory of theater is building all the relationships with cast and crew mates.  Brooklyn also enjoys volleyball and hanging out with friends.  After high school, Brooklyn plans to attend college and get a degree in fashion design.  Her dream is to start her own fashion line.  “I want to thank Mrs. Finley for being so cooperative with my conflicts and being a great mentor”.