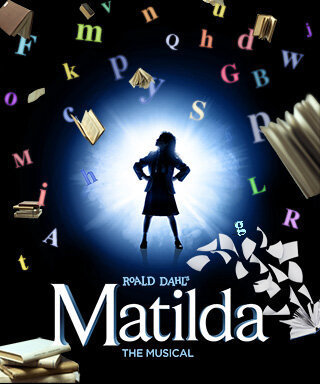 With Matilda opening in just ONE WEEK!  We want to spend the next few days introducing you to some of our stars and also sharing their thoughts on what makes theater so special, their dream shows and favorite memories,  and also what skills they have gained from participating in theater and performance.   Don't forget- tickets are ON SALE NOW!!  Go to www.franklinoperahouse.org and get yours today!!!!

Today, we'd like you to meet two of our Senior Officers for FHS Players!  Our President Briahna LaFlamme and our Secretary, Kayley Sargent!! 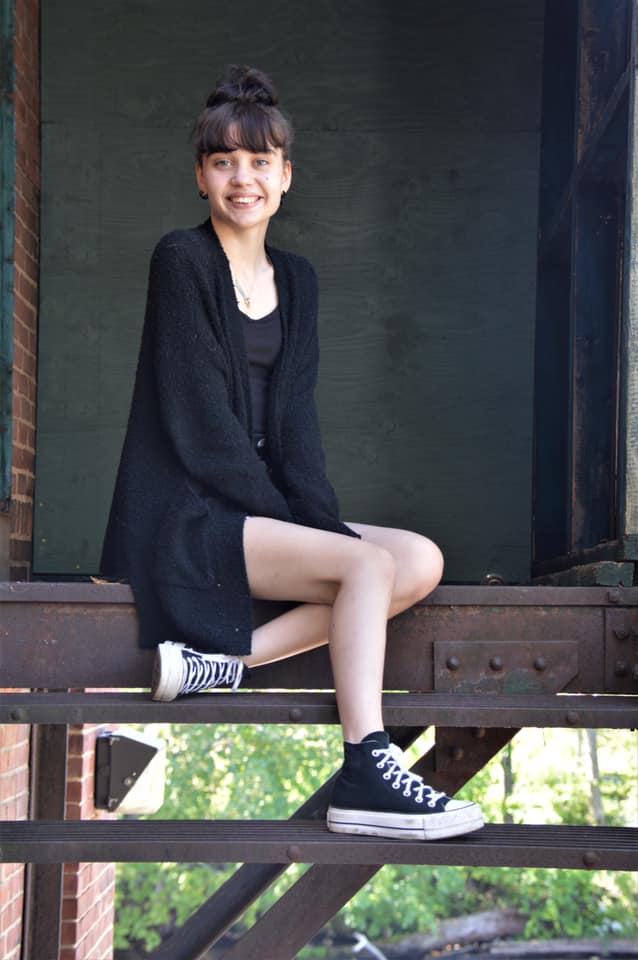 Briahna LaFlamme (Breezy):  (Eric)  Breezy is a senior and is currently the President of the FHS Players.  She loves writing and spending time with her animals.  Breezy reflects on the last two years during covid as stressful, but in the end being super rewarding to know that they continued doing what a lot of schools didn’t do and that they powered through.  Breezy says that through theater, she has learned to compromise and work with others in a positive way.  She says that theater is one big family and that if anyone needs someone, they are all there for them.  She encourages others to do it because it allows you to work with and meet people that you might not otherwise, and provides another support system when you need it.  Breezy states her favorite theater memory thus far being all the conversations she and her castmates had getting into make-up for Sweeney Todd!  Breezy’s dream shows include The Addams Family or Cabaret. 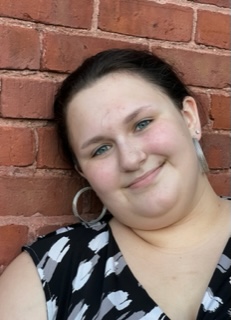 Kayley Sargent: (Doctor/ Big Kid) Kayley is a senior who says that theater has given her so much more confidence and given her the courage to speak in front of an audience.  Theater allows her to be with people who care about her and will have her back.  Kayley says the first year of theater will change your life.  You will enter the program as an outsider, but immediately be taken in and are loved for your flaws.  It’s amazing!  Kayley said that doing theater during covid was a great escape, but also really  annoying. It was a challenge to have done something for so long and then have to learn how to adapt and change.  Kayley’s favorite memory of theater is messing up a line at auditions, and having everyone quote her saying, “You can’t woman a murder”!  Kayley states that Wicked would be her dream show, and Heather’s would be pretty cool too.  Kayley plans to go into social services after high school.  Preferably protecting children.  “I want to thank Briahna LaFlamme. She has helped me through so many ups and downs. I don’t know where I would be without her. So thank you to my best friend, for always being there for me and my absurdities.”