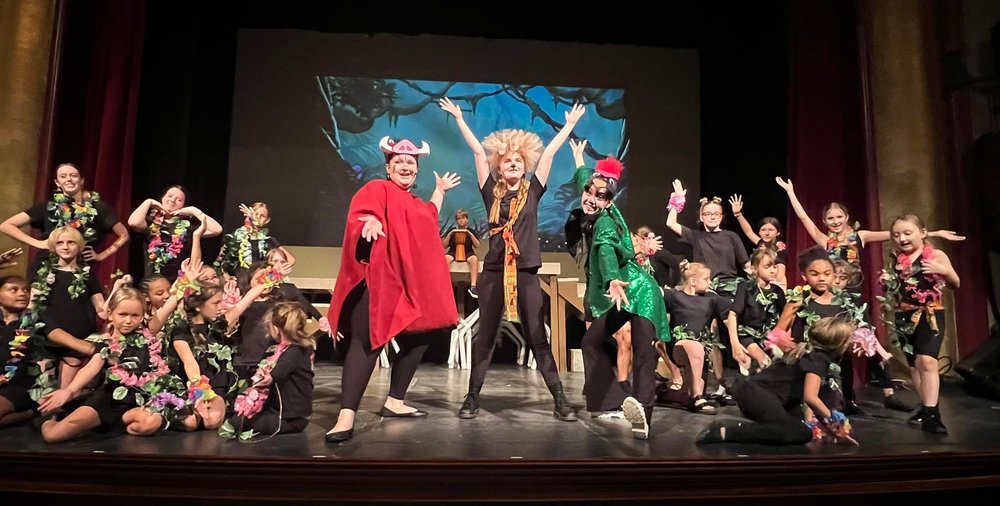 As happens every summer, the theater students in Franklin were busy straight through the entire summer, finishing their final performance this past Saturday night to a packed audience at the historic Franklin Opera House!!  These talented students were working diligently on their final school production, School of Rock, through the end of May and many of them had already rolled into the community theater production of Something Rotten.  Franklin Footlight Theatre give the students a chance to work with adults and other professionals and learn both performance and technical skills.  The show including a dozen high school students, as well as many alumni, staff and community members from Franklin and all over NH.  While rehearsing for that full scale musical, 20 of our teens were also interning and working with 40 children from the Franklin Rec Department on a theater camp where they mentored and taught them performance skills while producing a small production of Rainbow Fish.  As soon as Something Rotten ended (literally the day after), 20 teens rolled into a two week, massive project.  They worked again as mentors with 40 children from all over Franklin in grades K-8, while rehearsing and preparing a full musical production of Lion King which was shared with packed audiences just this past weekend!!

Not only was this a positive experience for so many children, the teens themselves learned a lot about their own skill and talent level, as well as how to work with children.  Despite the massive commitment and amount of work, as soon as Lion King ended, they were already asking when they get to start their fall show!!  These students exude dedication, talent and commitment as well as resilience and determination.  They are to be commended for their work and what they give back to the community of Franklin!! 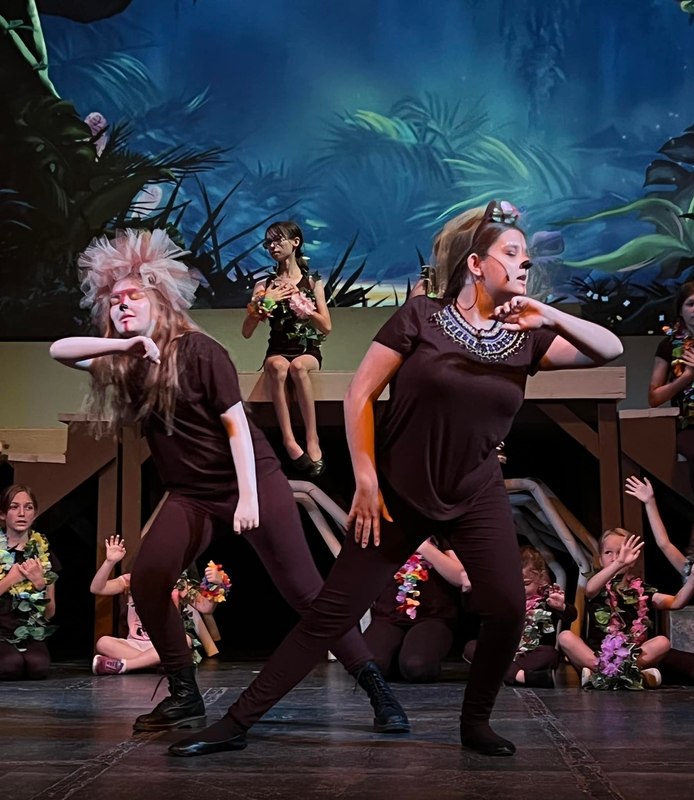 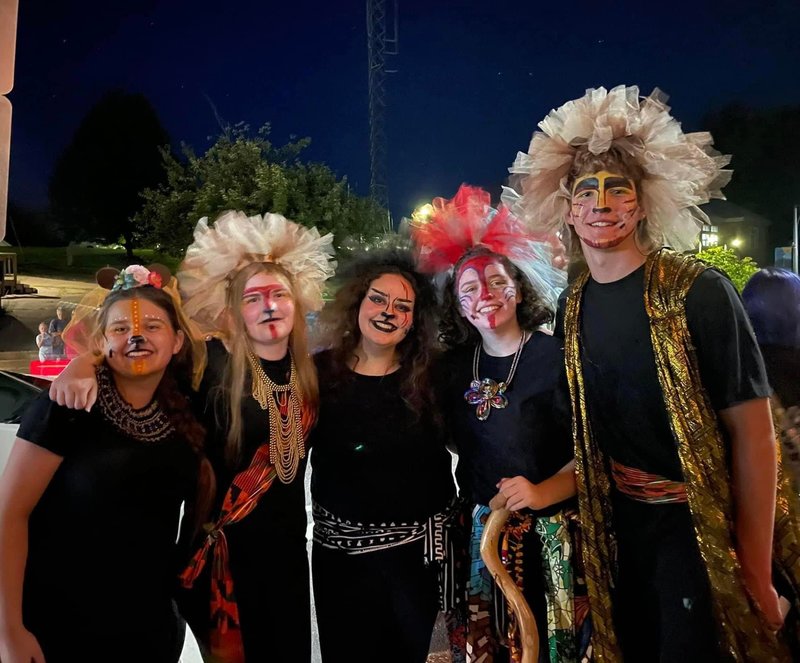 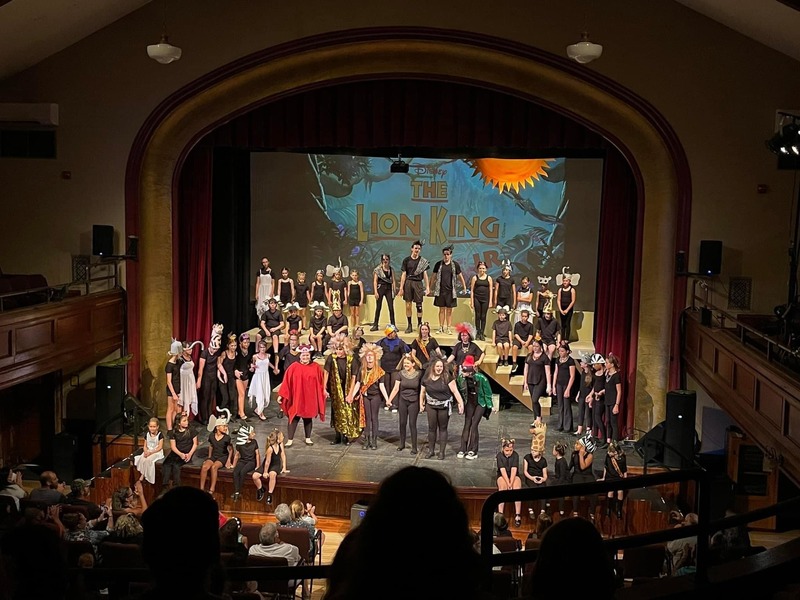